After 78 years, the helicopter has been reinvented. SureFly is a personal helicopter/VTOL aircraft designed for safe and easy flight. With eight independent motors each driving a single carbon fiber propeller, a backup battery power system, and a ballistic parachute to safely land in the event of emergency, the SureFly provides unparalleled safety for a personal aircraft. SureFly is changing the helicopter industry. Now is the time to discover the affordable, easy-to-pilot, safe answer to personal flight. 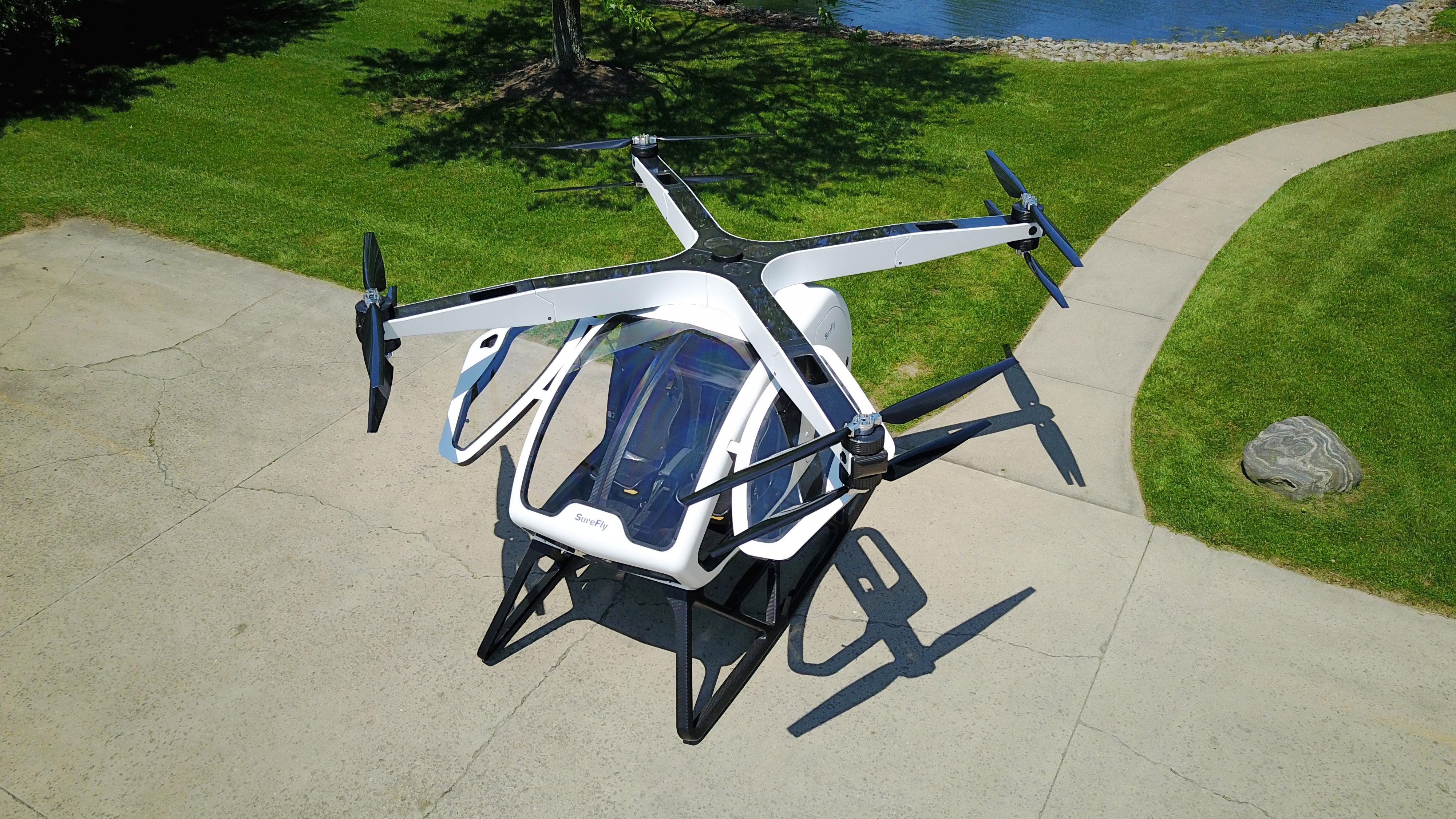 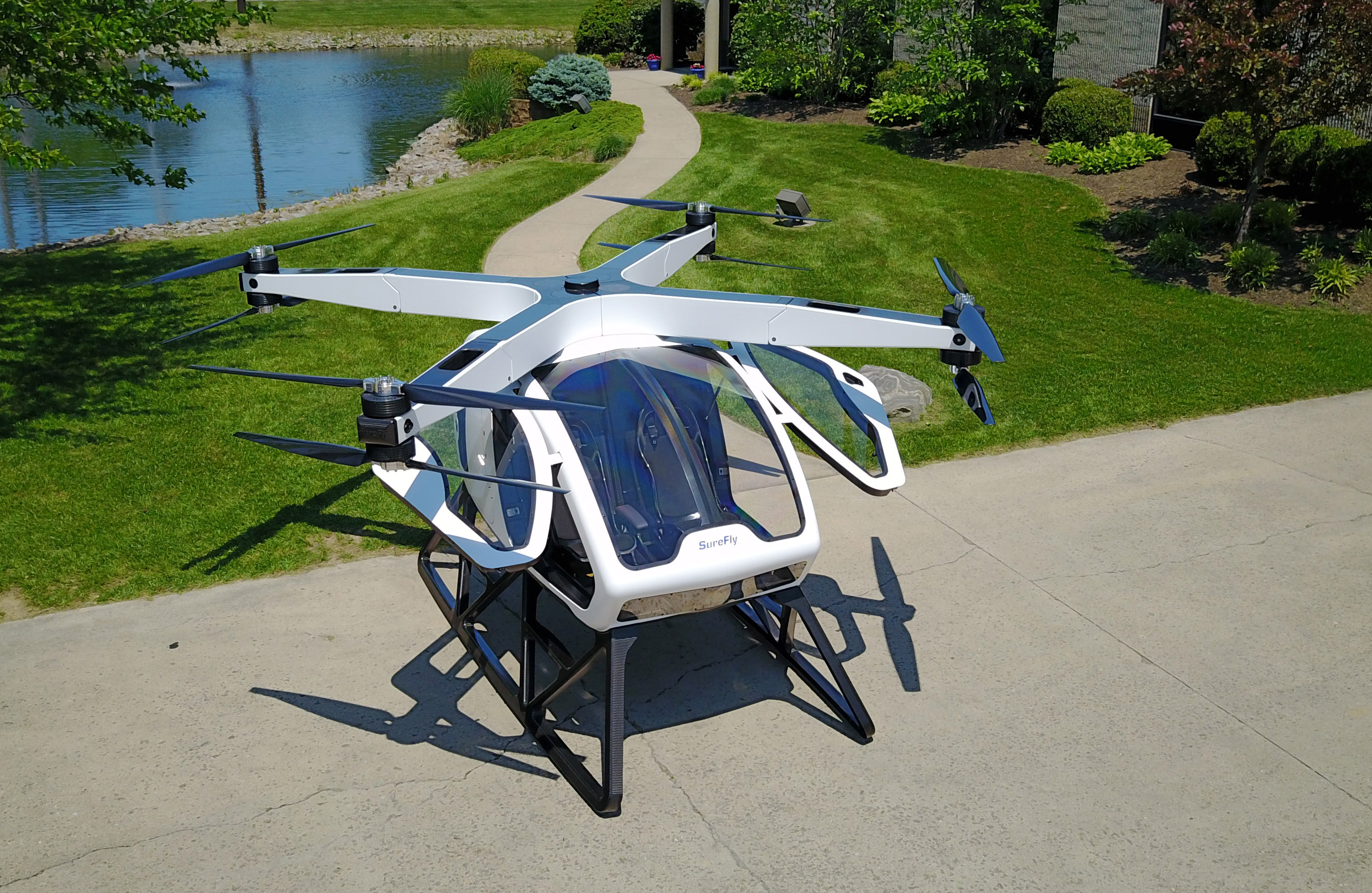 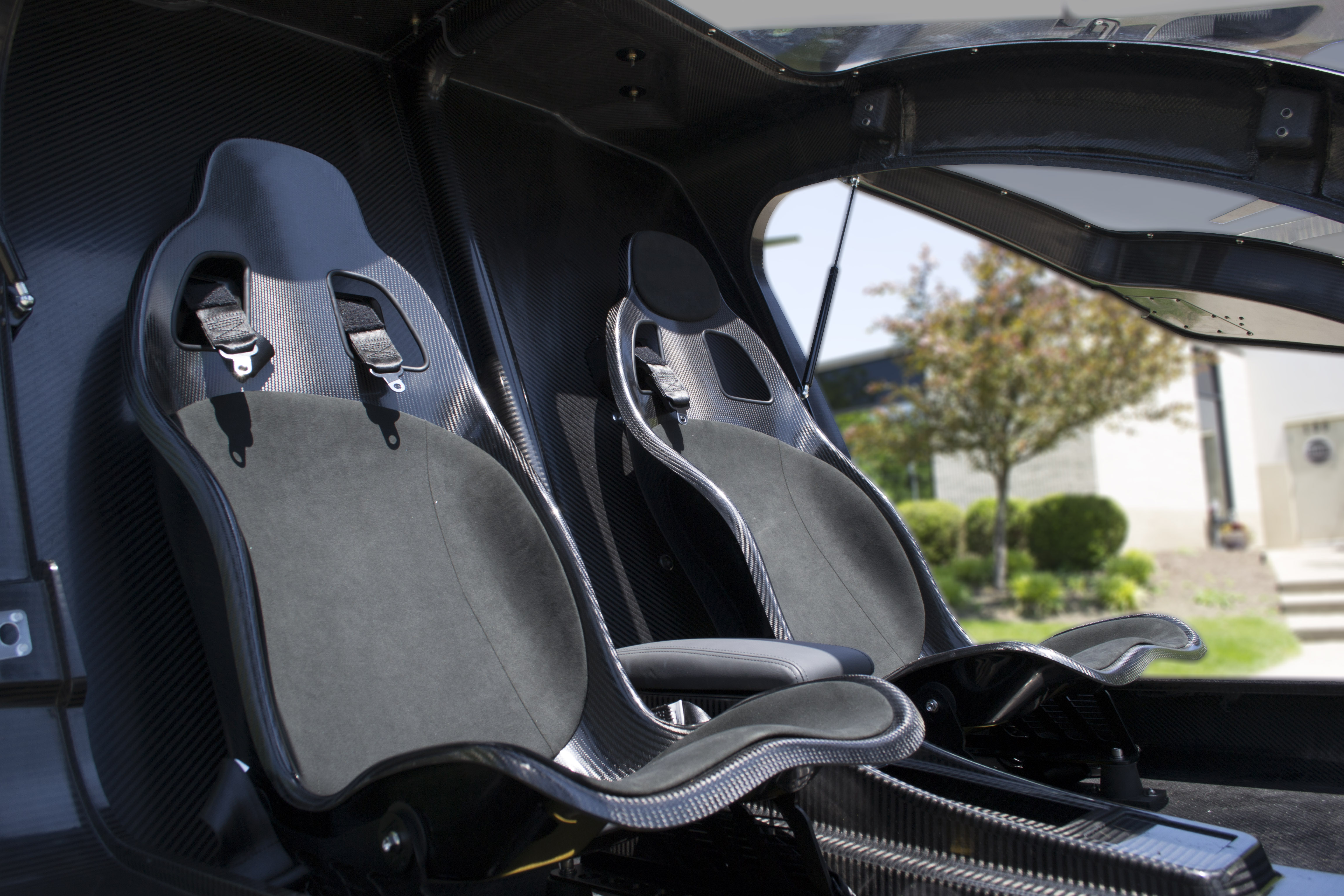 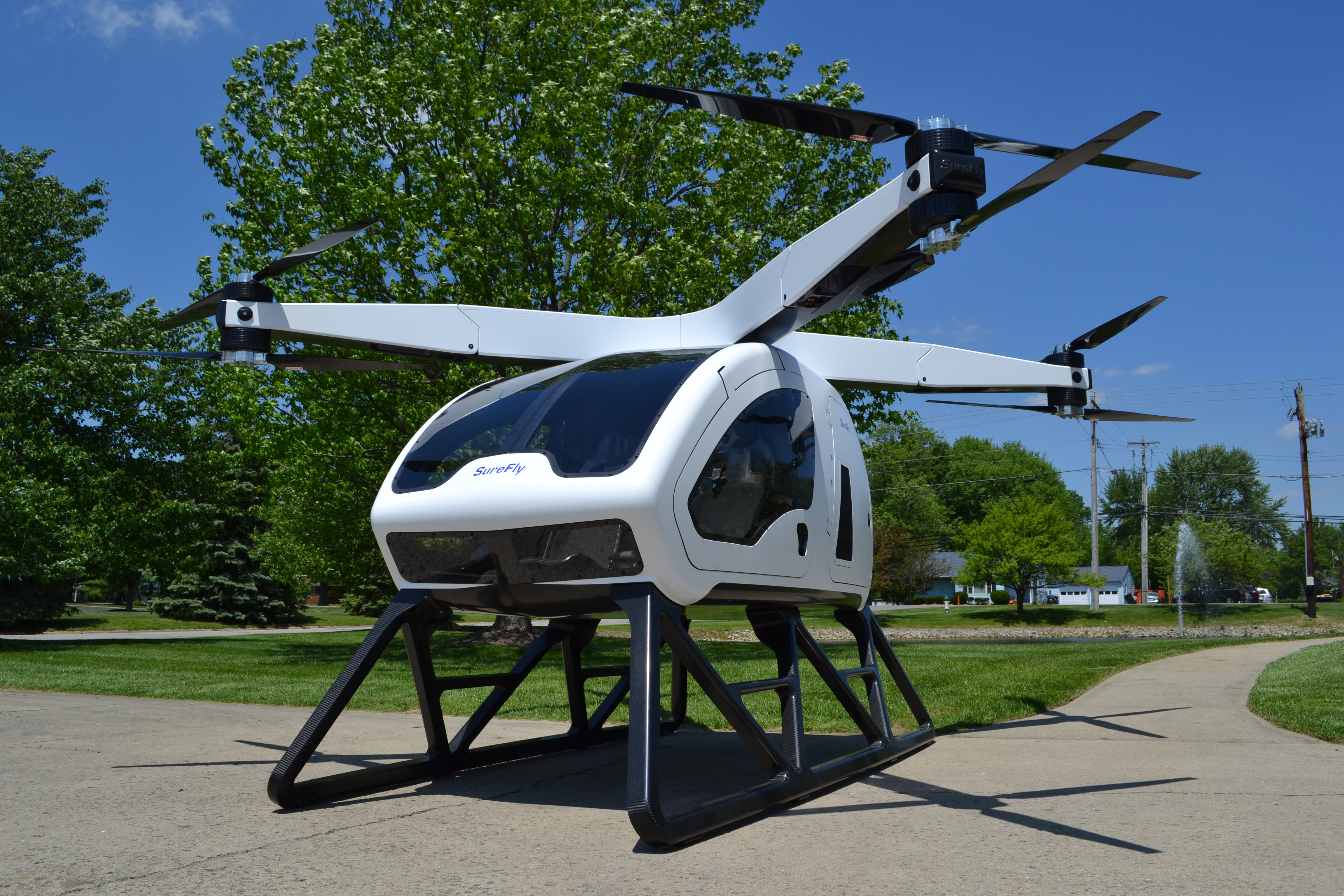 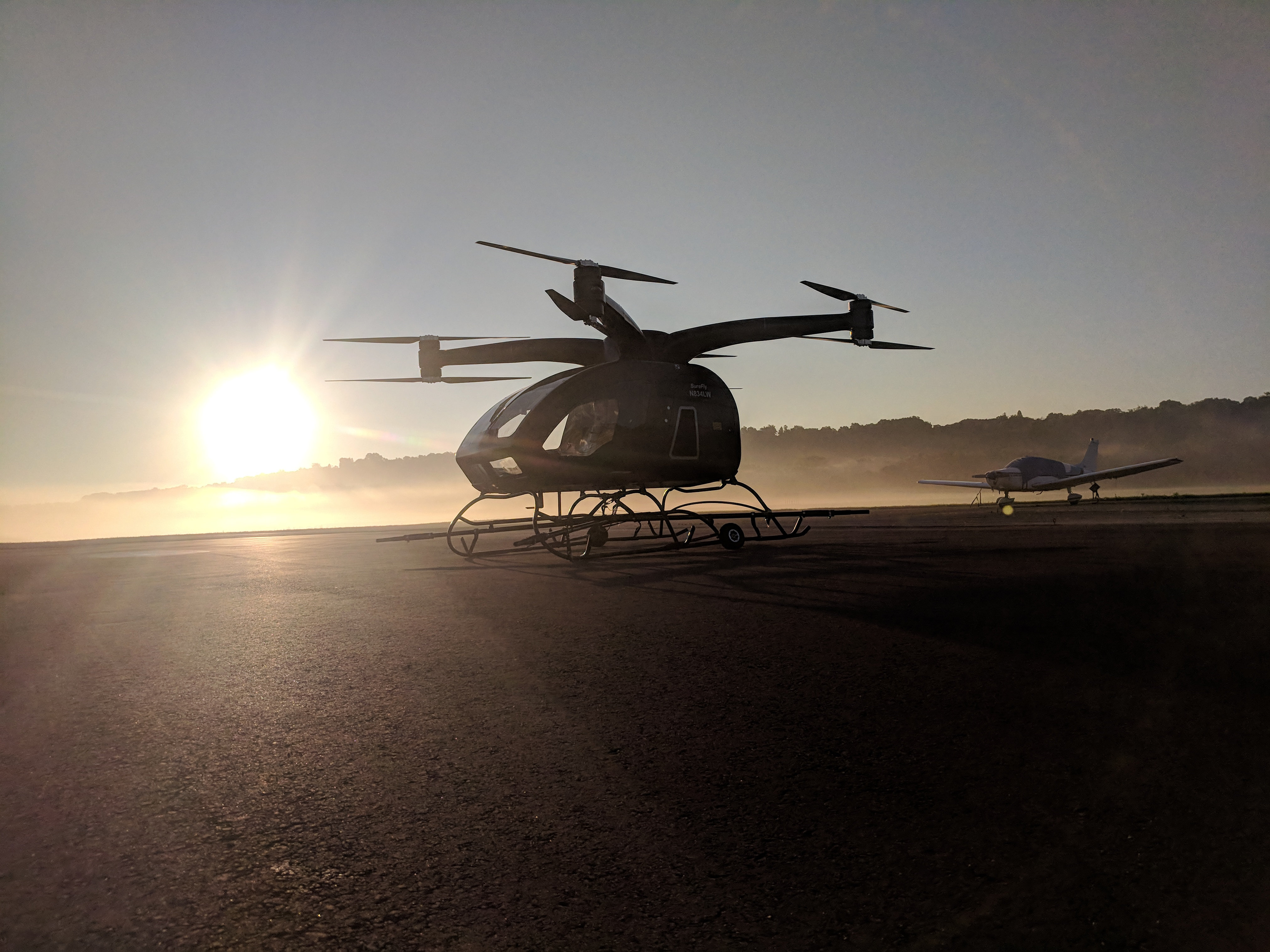 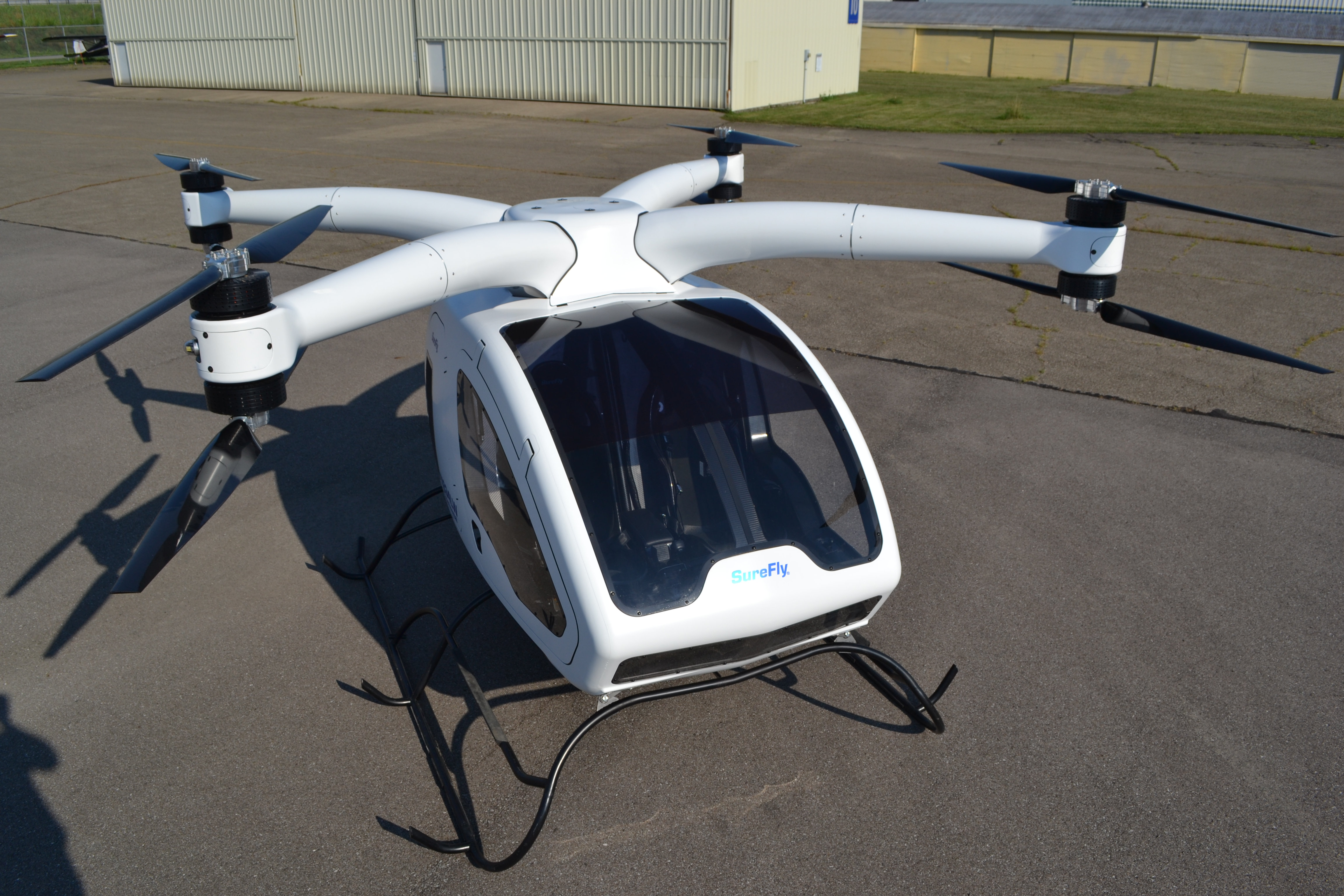 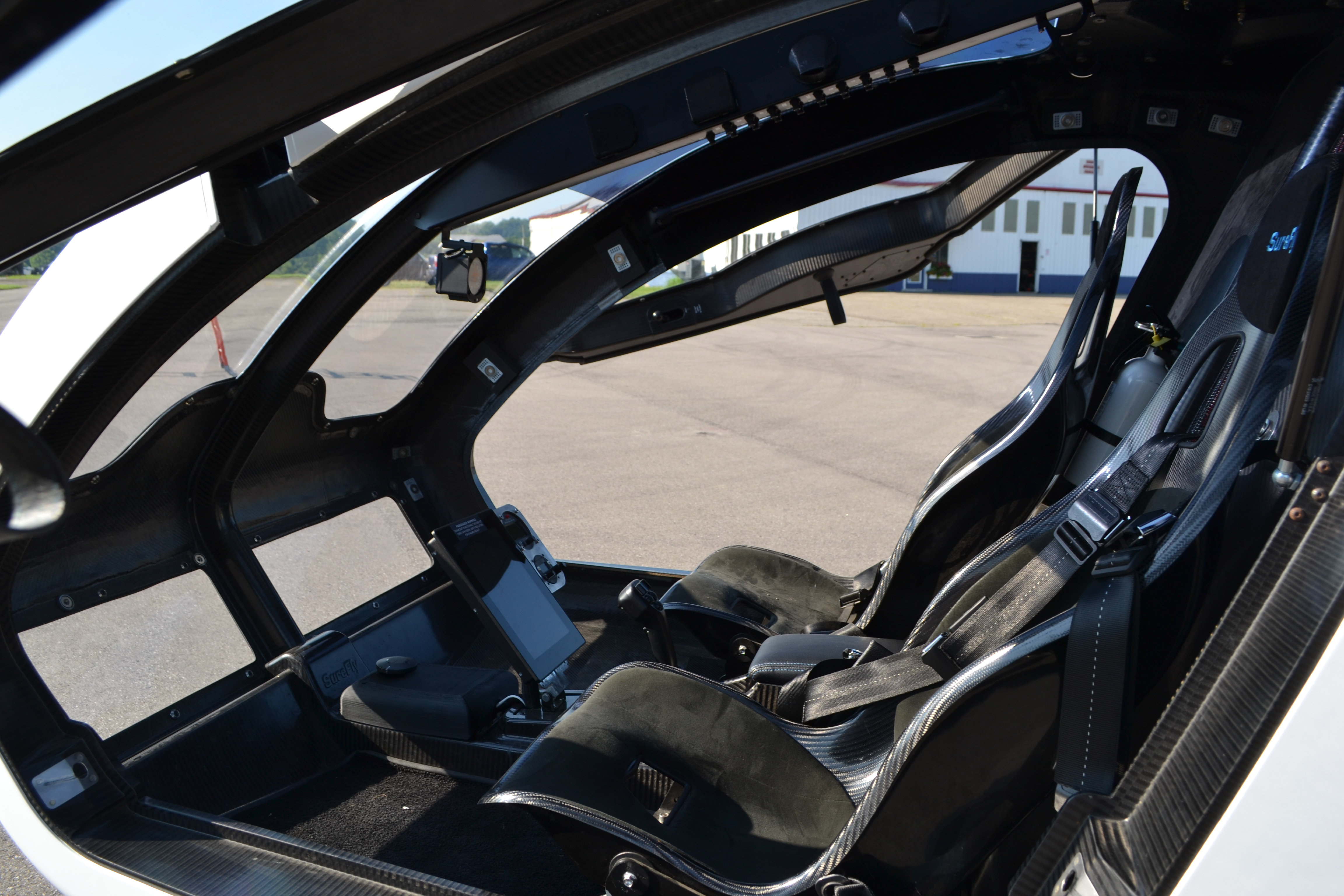 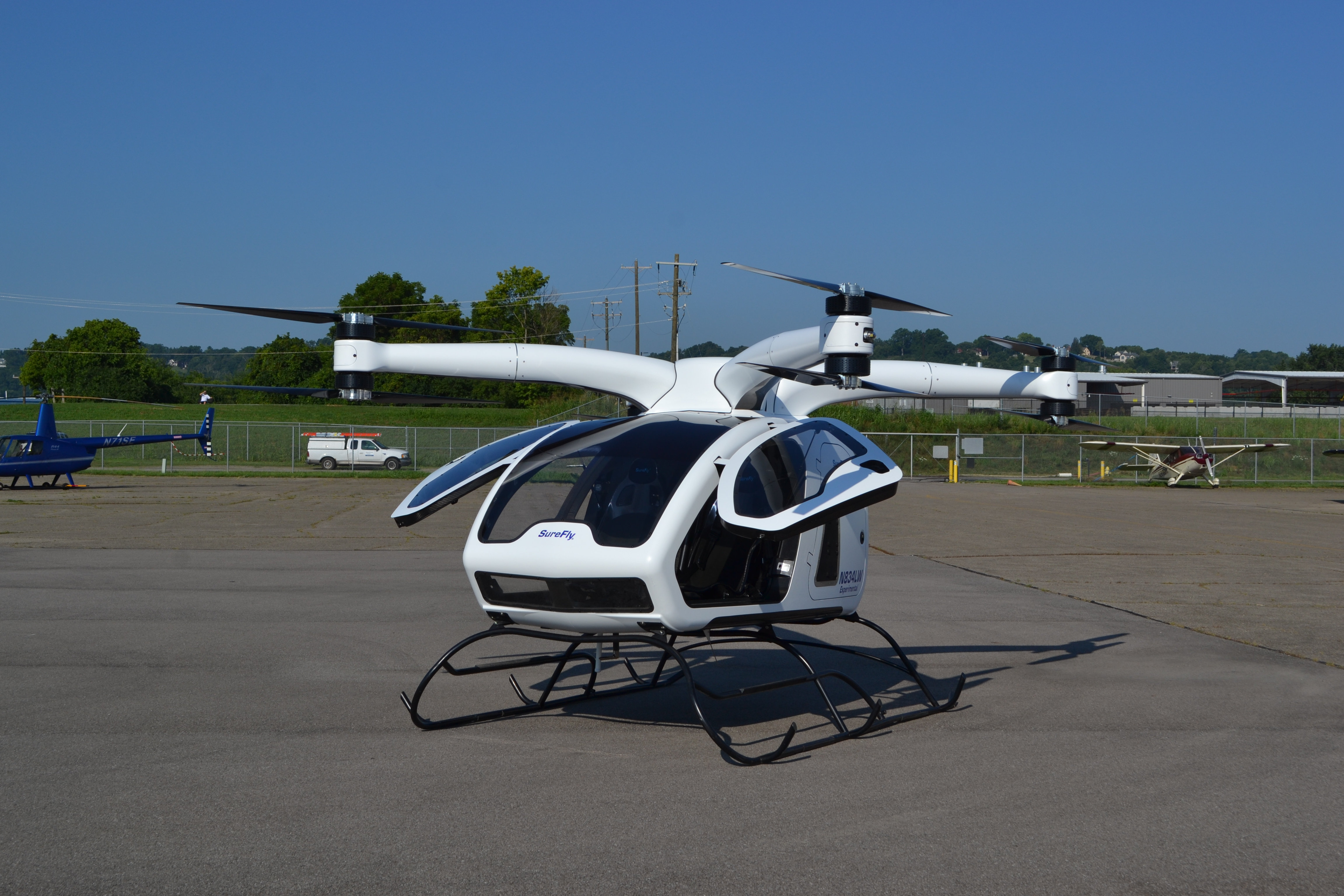 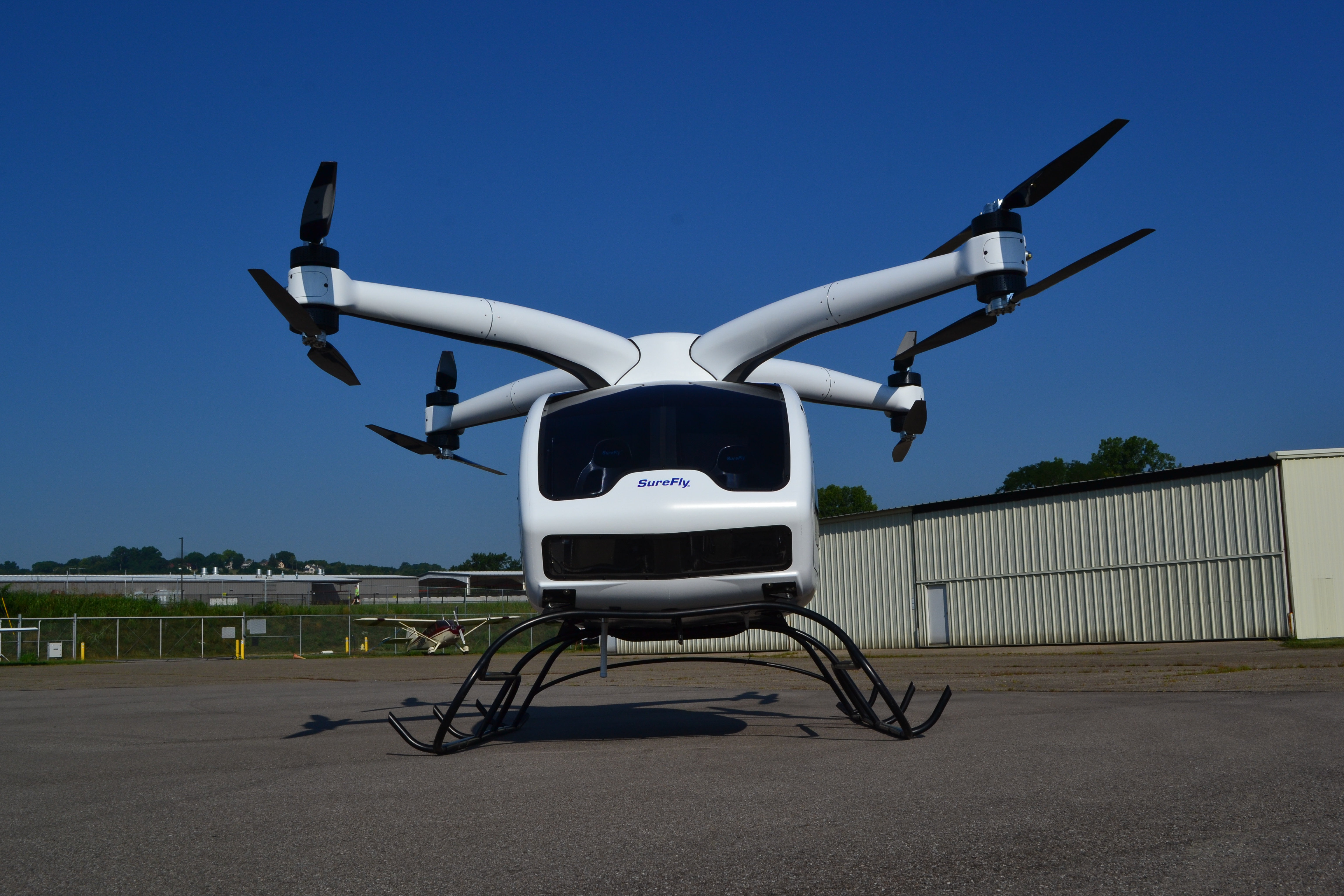 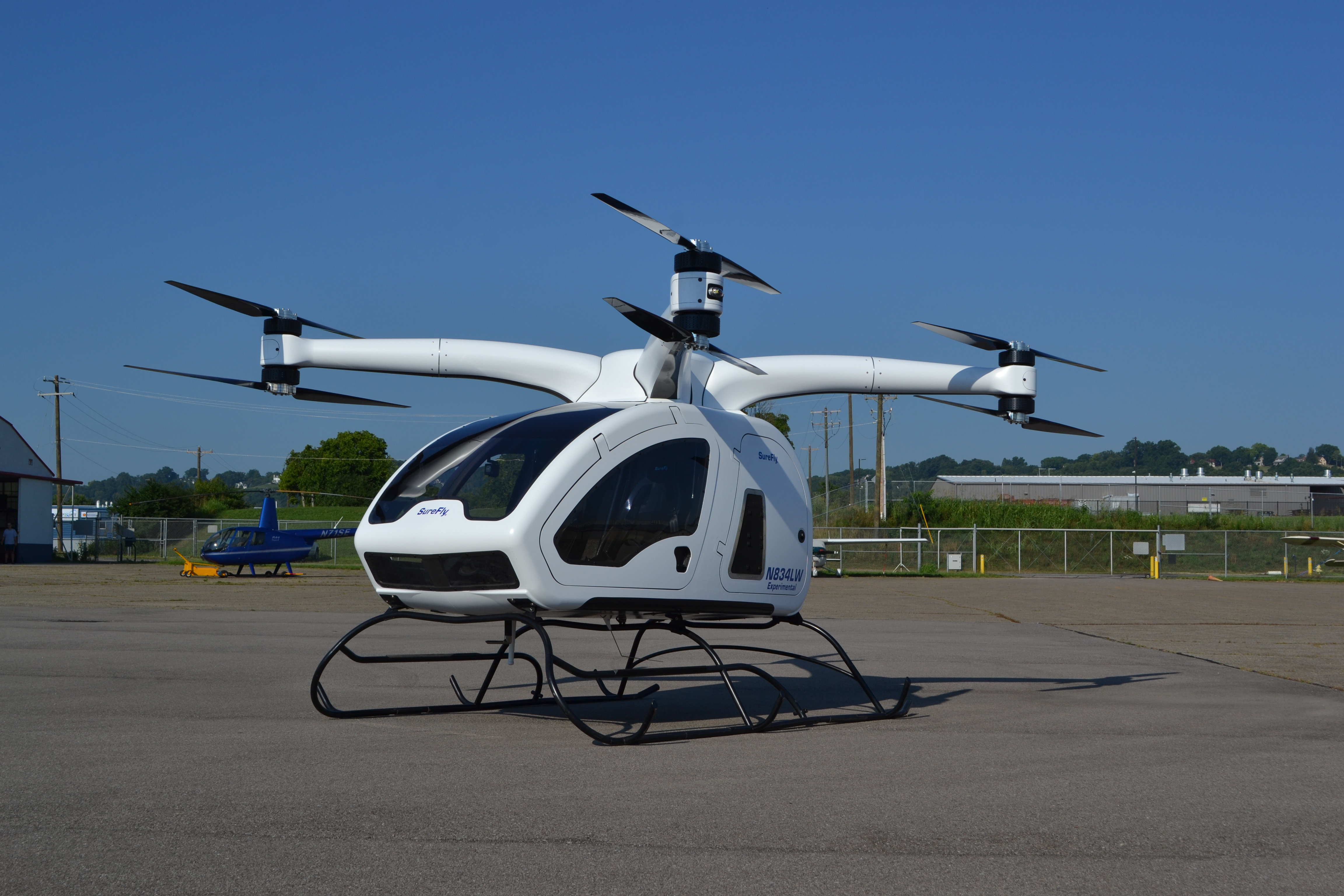 Workhorse Group Incorporated is an American manufacturing company based in Cincinnati, Ohio, currently focused on manufacturing electrically powered delivery and utility vehicles. The company was founded in 1998 by investors who took over the production of General Motors’ P30/P32 series stepvan and motorhome chassis. By 2005 they were taken over by Navistar International, which had been selling them diesel engines since before. Navistar then shuttered the plant in 2012, to cut costs after having suffered heavy losses. In March 2015 AMP Electric Vehicles took over Workhorse Custom Chassis, changing the company name to Workhorse Group Incorporated, and began offering a range of electrically powered delivery vans.